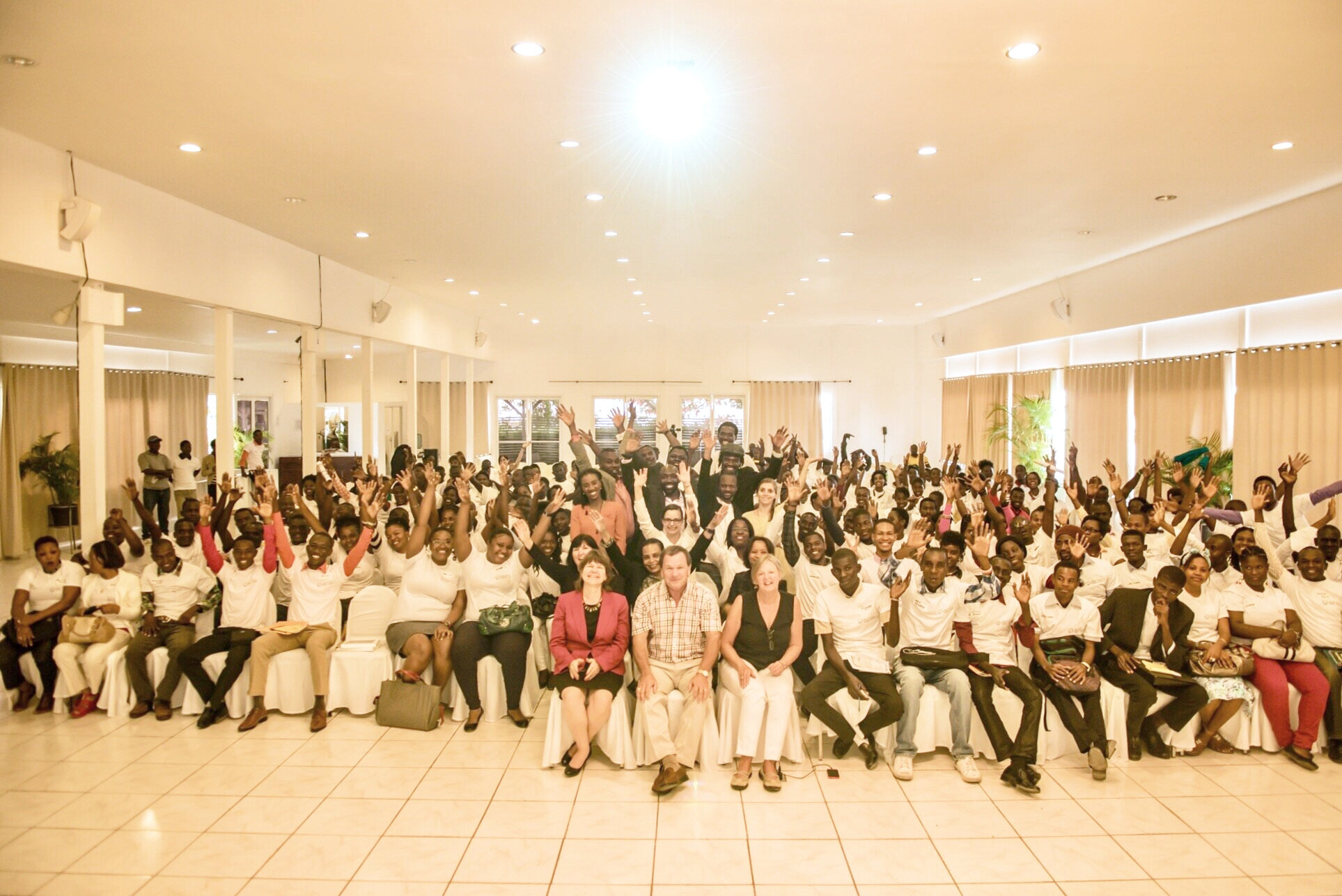 Our mission is to demystify the concept of leadership in Haiti and promote new models based on Haitian successes and innovations, bringing about a national and international shift in perception. Our vision is to identify, train, and connect Haitian leaders to enable them to collectively build towards a prosperous, self-reliant, equitable and well-governed Haiti.

On January 12, 2010, an earthquake measuring 7.3 on the Richter scale killed more than 200,000 Haitians, left hundreds of thousands injured, and over one million homeless. The human costs of this tragedy were immeasurable and the financial costs, which amounted to billions of dollars brought the country to its knees.

However, the destruction that we witnessed on January 13 was not only the after effect of the earthquake. This tragedy was the result of years of neglect by successive governments that bested each other only through their poor leadership and lack of vision for the country. Their leadership was essentially characterized by individualistic, corrupt, and exploitative individuals seeking personal gain over the collective good.

Indeed, at the heart of Haiti’s systemic problems is a profound misunderstanding of a leaders’ roles and responsibilities in nation and community-building. Ten years ago Haitian solidarity, compassion and generosity arose from the ashes and rubble like a beautiful flower in the desert – in stark contrast to the political leadership. At that moment of profound distress and tremendous needs, Haitian citizens came together in a multitude of critical and creative ways, using their own resources and efforts to assist each other. It is on this civic minded, community-focused leadership, energy and momentum that CLE sought to model a new brand of leadership. The horrific tragedy of the earthquake presented a turning point for the country and its people, an opportunity to do things differently. It was in this context that a group of Haitians from different horizons came together, with support from founding partner the Coady International Institute based in St. Francis Xavier University in Nova Scotia, to tackle the leadership challenge. They knew that Haiti needed to move past its historical cycles of stagnated economic and social development, corruption, and political instability. They recognized that Haiti’s emergence would inevitably require a collective redefinition of leadership, based on principles of active citizenship, self-reliance, collaboration, inclusion, transparency and IMPACT.

This vision was and continues to be the motivation and the raison d’être for the creation of CLE. In essence, a permanent institution to identify, train, support and make visible emerging and existing social change leaders across sectors and regions in Haiti.

The leaders we have met over the past 10 years, whose stories are recounted in this report, share this drive to overturn engrained injustices, grow Haiti’s own economic, human, and natural resources, and transform their country.

“’We envision the ascendance of new types of leaders who are focused on facilitating a national dialogue, creating a kind of leadership circle that would work on ways of reaching a national pact, of framing a new social contract between citizens and the state.” 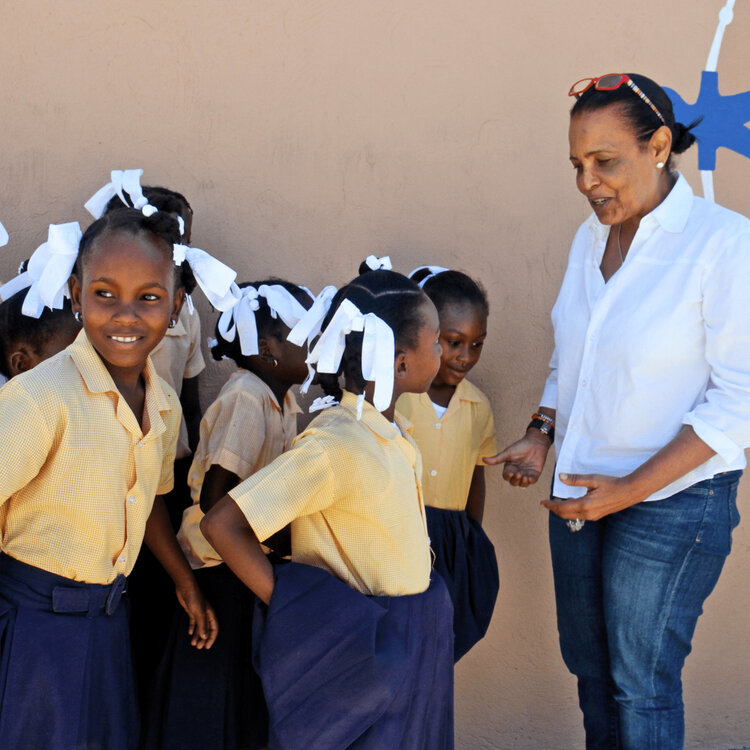 Meet our executive board

CLE’s Board and founders are world-renowned Haitian leaders from across sectors.
Meet the spirit behind our work.

The Board
English
Français English

You can find out more about which cookies we are using or switch them off in settings.

This website uses cookies so that we can provide you with the best user experience possible. Cookie information is stored in your browser and performs functions such as recognising you when you return to our website and helping our team to understand which sections of the website you find most interesting and useful.

Strictly Necessary Cookie should be enabled at all times so that we can save your preferences for cookie settings.

If you disable this cookie, we will not be able to save your preferences. This means that every time you visit this website you will need to enable or disable cookies again.