Two of CLE’s key priorities are to increase the profile of the youth in our programs and to engage the larger public in our work. To that end, in 2018, CLE engaged its large network across the country to support our launch of the first “Chanpyon Lakay” (or “Local Heroes,” in English) competition, to identify and highlight youth leaders, entrepreneurs and innovators.

This competition was held at a national scale and received over 100 applications of which 10 were retained to go to the next round. The finalists campaigned for an entire month, resulting in over 30,000 people voting to select the five winners.  The five were named the 2019 “Chanpyon Lakay” and received seed funding from the Digicel Foundation and international scholarships to leadership programs at the Coady International Institute in Canada.

Meet the winners of
Chanpyon Lakay 2019 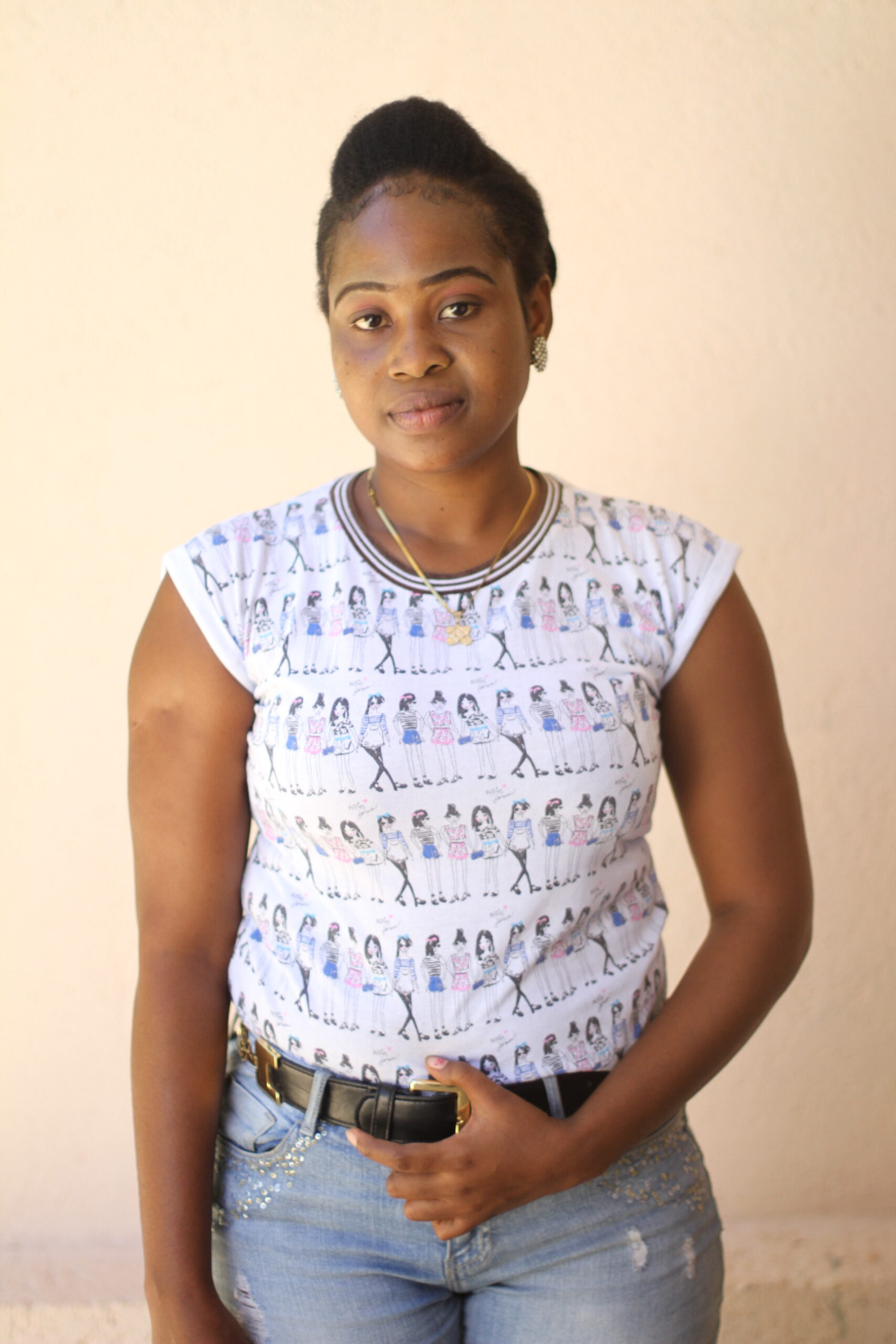 Katerine Vital, an agronomist and founder of “Katrina Compost Business” (KCB), received the most votes of all five winners. KCB was created to recycle biowaste into organic fertilizer aimed at helping small-scale farmers increase their yields by up to 30% over five years. As a result of the visibility from the championship, Katerine attracted the attention of the Ministry of the Environment, who have since engaged in discussions about supporting her work. In November of this year, Katerine led a leadership training for members of her organization to increase their professional, leadership and agricultural development skills in order to better scale KCB’s mission.

Despite the difficulties currently facing Haiti, these young change makers are paving new roads for progress in Haiti through their unwavering commitment to innovation, collaboration and impact.

CLE’s diverse and broad leadership development programming works to back up these leaders.  We firmly believe that an investment in their vision is an investment in a brighter future for Haiti.

Katrine Vital is originally from the commune of Jacmel, in the Southeast department participated in the first edition of the “Champion Home” competition in 2019, with her company “Karina Compost Business”. Katerine came in first among the 5 big winners in numbers of votes.

In her community, Katerine noticed that people were using more chemicals for agriculture. Her project aimed to reduce the amount of waste in the environment while using more organic products in agriculture. This waste is composted and made available to all producers.

After the “Chanpyon Lakay” contest, Katerine became a true leader in her community. She organizes leadership and entrepreneurship training for various youth from different organizations in her community.

Annajea Séraphin is an agricultural engineer, specializing in the field of agro-processing. Originally from the communal section of Haut-coq-chante, in the South-East department. In 2019, with an association called ACDECI (Action Citoyenne pour le Développement Collectif Intégré), he participated in the first edition of the competition “Champion Lakay” from which he came out second winner.

ACDECI’s project is based on agro transformation. They transform the “Lam Veritab” into wine and flour, and then aromatic and medicinal leaves into powder, used to prepare hot drinks.

Odel PIERRE is originally from Descahos, a neighborhood in the city of Gonaïves, in the department of Artibonite. In 2019, with his company CITHADD, Odel Pierre participated in the Chanpyon Lakay competition. His project entitled “Tech Agrinov” won fifth place among the winners.

In this project, Odel Pierre found that there are many losses suffered each year in agricultural production in the department of Artibonite and also realized that many businesses such as hotels, restaurants, supermarkets and other processing companies are unable to obtain enough agricultural products to operate.

As a solution, he proposed an application that allows a person to order agricultural products to be delivered to their home without having to travel.

Exsone Adrien is an agronomist from the communal section of Haut-coq-chante, in the South-East department. He placed third of amongsts the 5 winners of the Chanpyon Lakay in 2019, with an organization named SHITA (Haitian Society for Innovation and Transformation). This company works in the transformation of saffron into wine and the powder into spices for food.

Naishka Leonard is originally from the commune of Lestère, in the department of Artibonite and placed fourth in the first edition of the “Chanpyon Lakay” competition which allows her to  receive training in social entrepreneurship at Coady International Institute.Naishka participated in the “Chanpyon Lakay” competition with the project “Modernization of sugar cane for better consumption”. The product “Cheek’Ann” of her company “AGRIMODES” brings an innovation in the consumption of sugar cane.

With generous support from

Investing in the next generation

You can find out more about which cookies we are using or switch them off in settings.

This website uses cookies so that we can provide you with the best user experience possible. Cookie information is stored in your browser and performs functions such as recognising you when you return to our website and helping our team to understand which sections of the website you find most interesting and useful.

Strictly Necessary Cookie should be enabled at all times so that we can save your preferences for cookie settings.

If you disable this cookie, we will not be able to save your preferences. This means that every time you visit this website you will need to enable or disable cookies again.